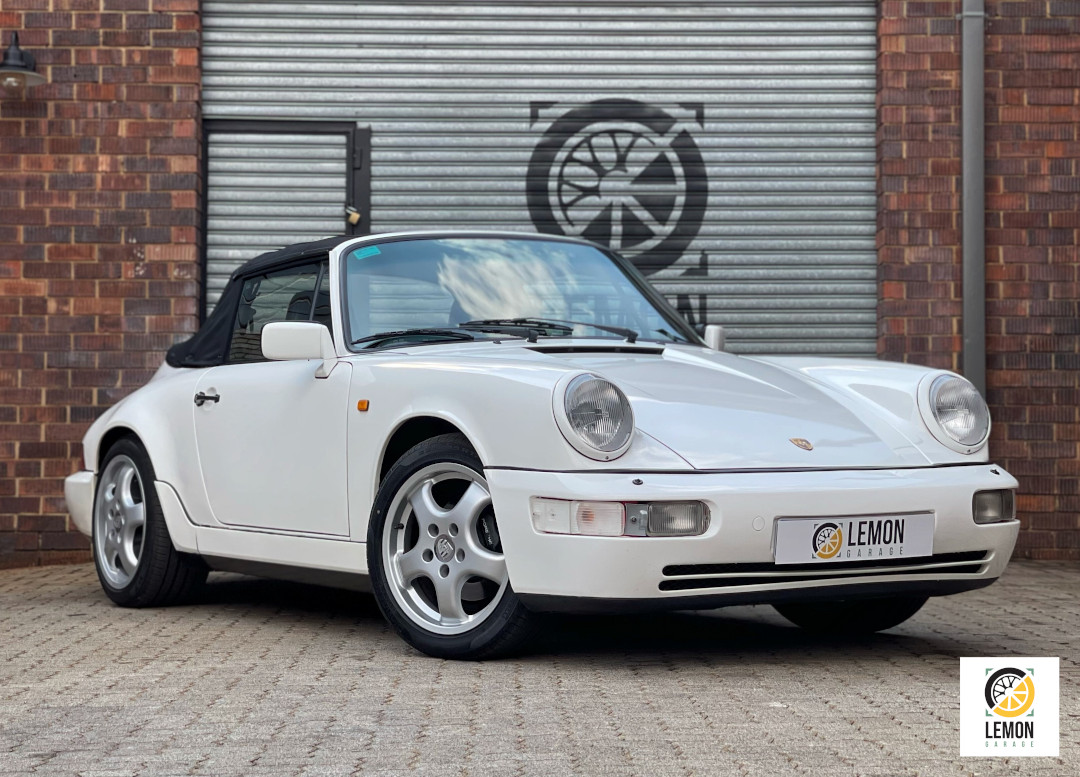 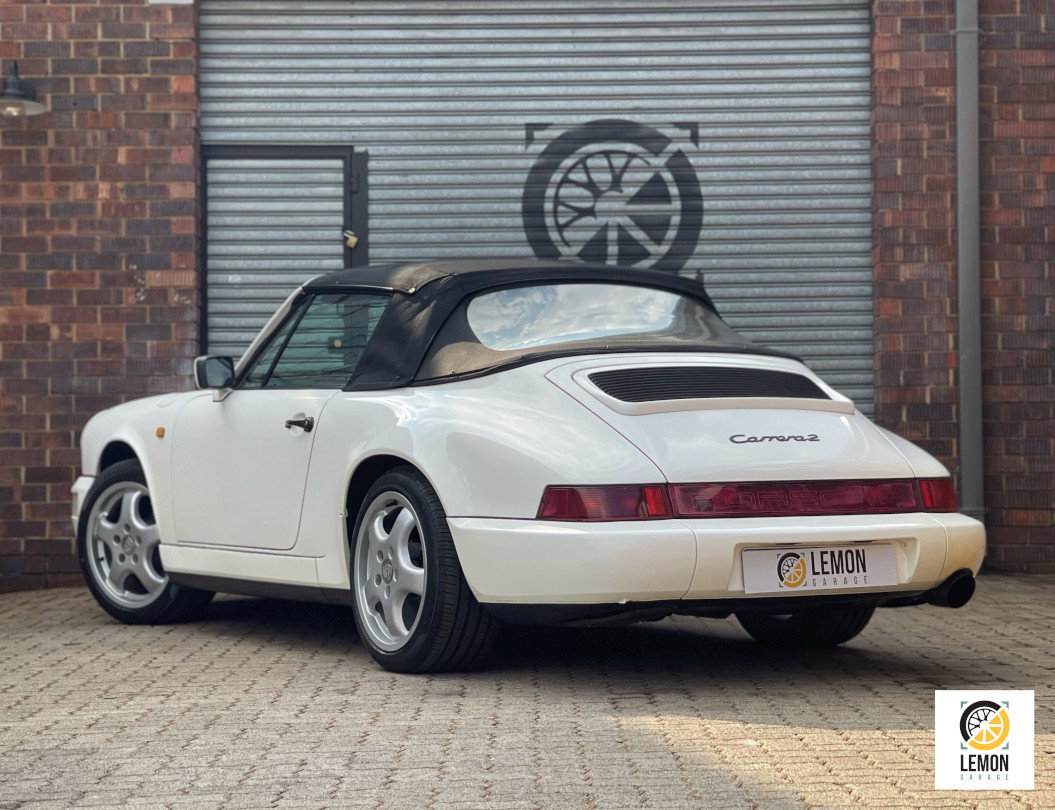 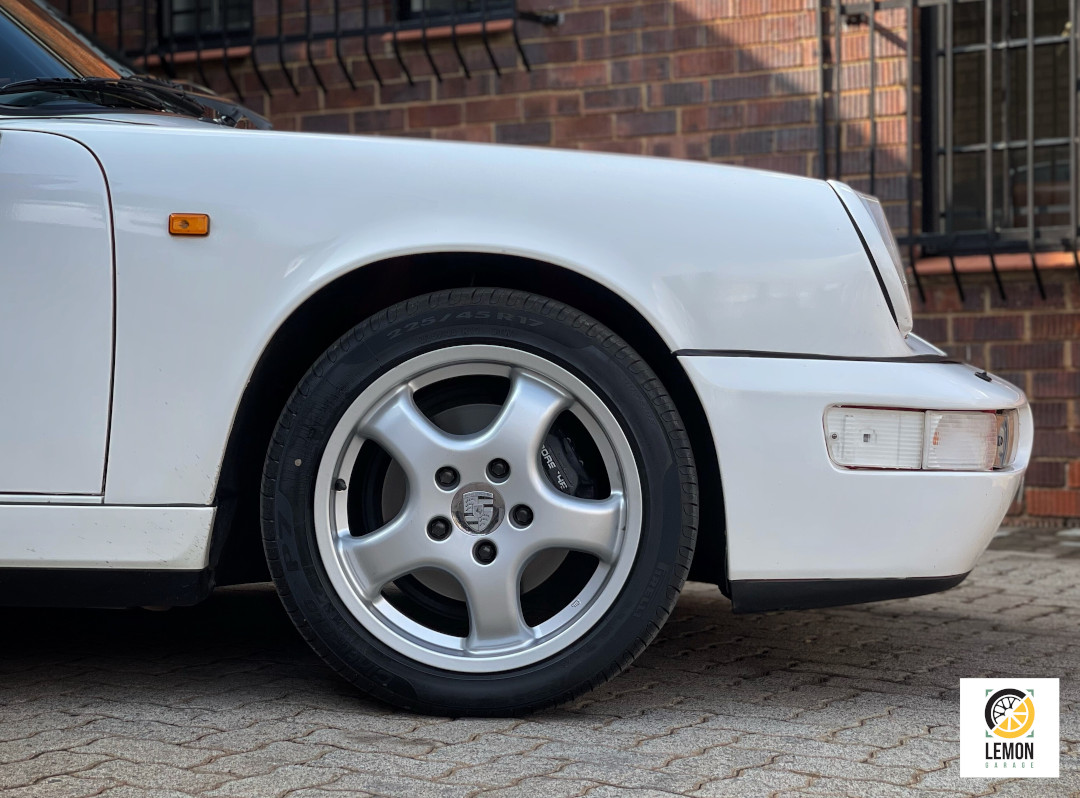 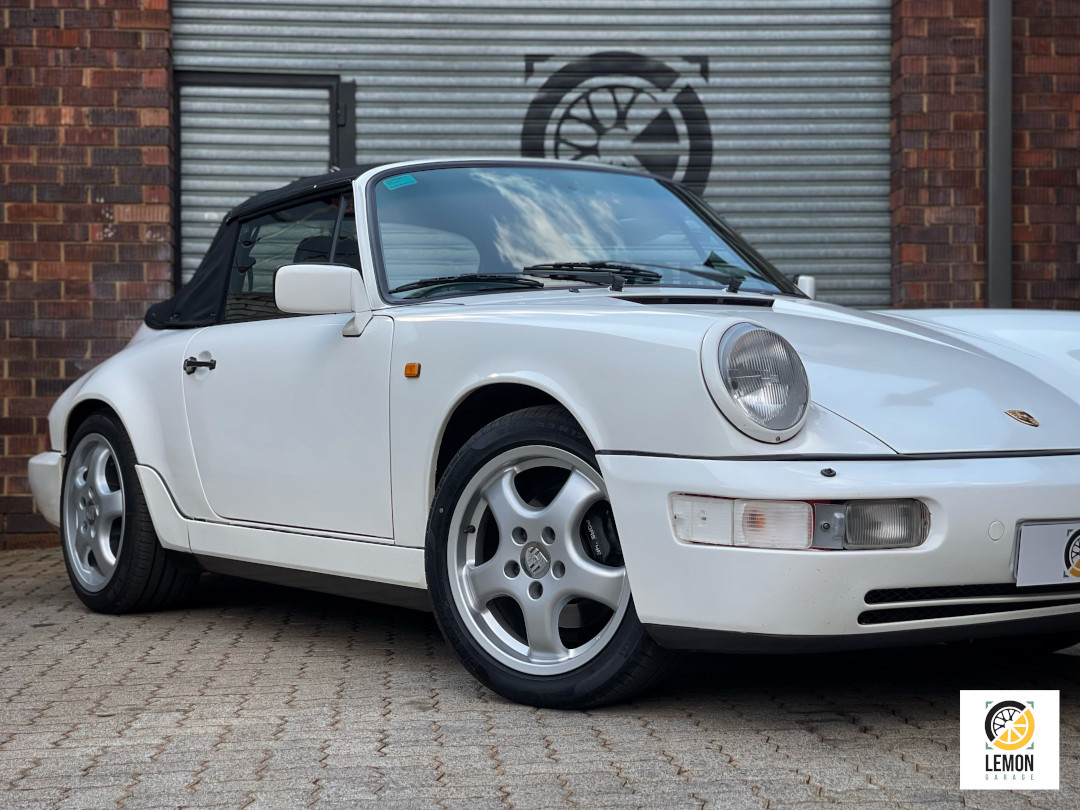 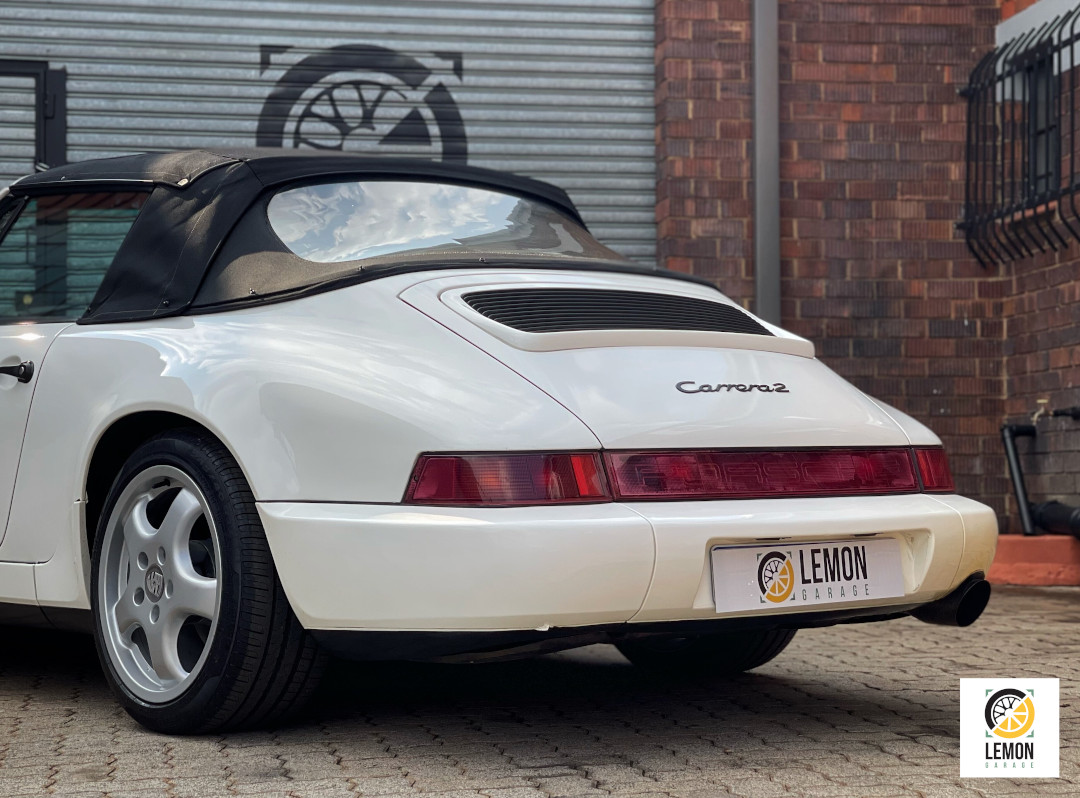 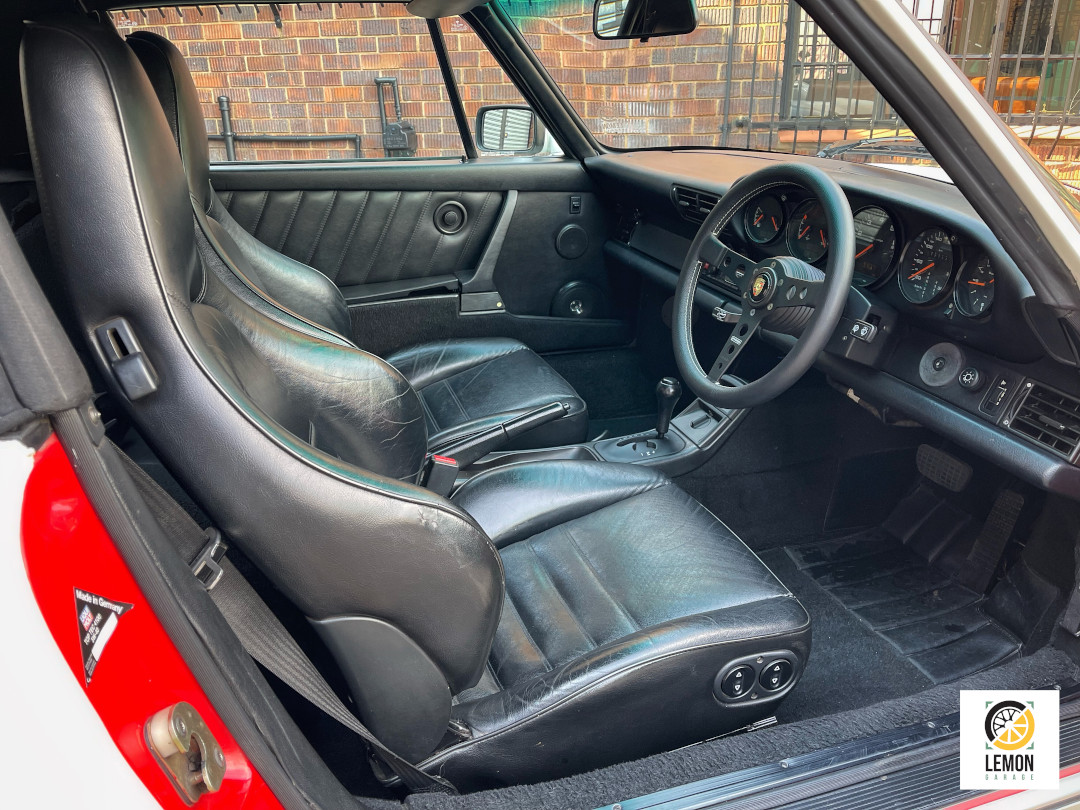 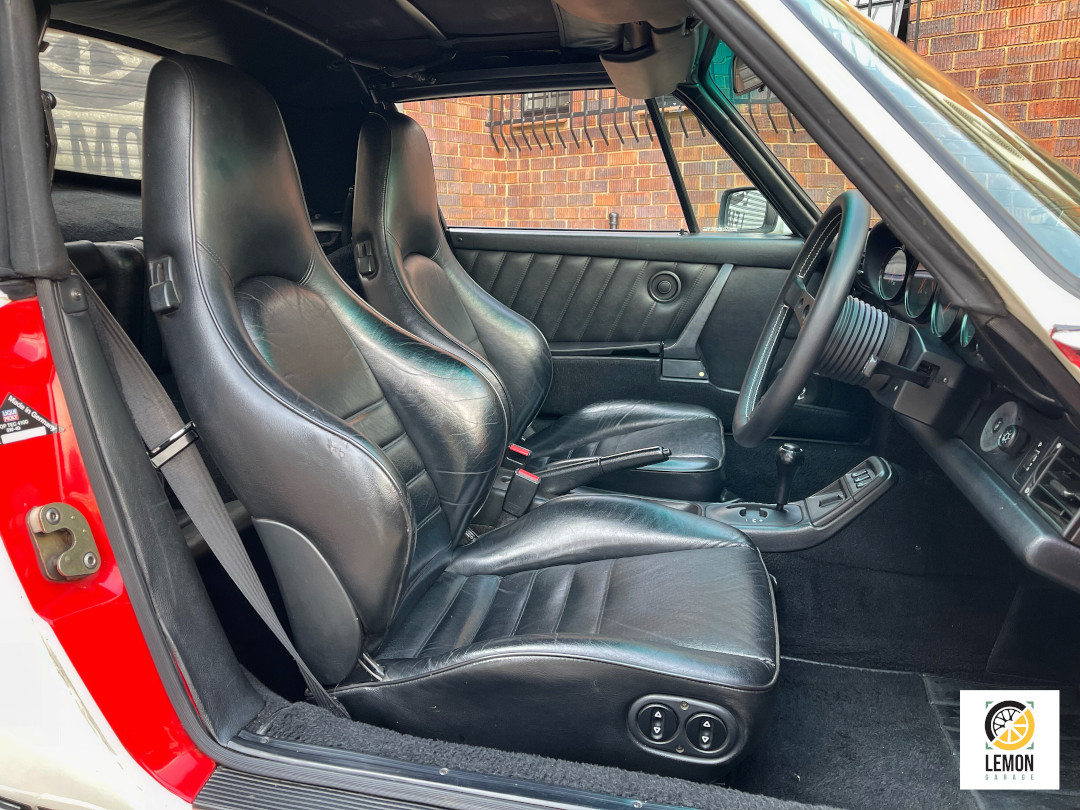 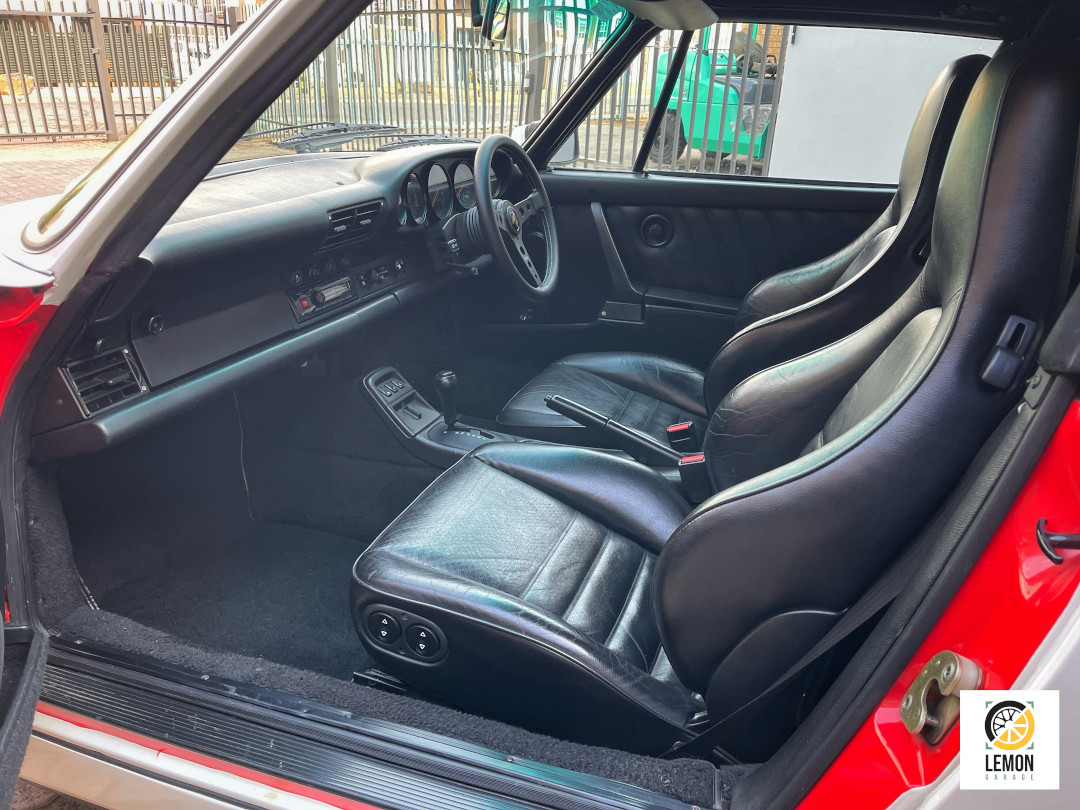 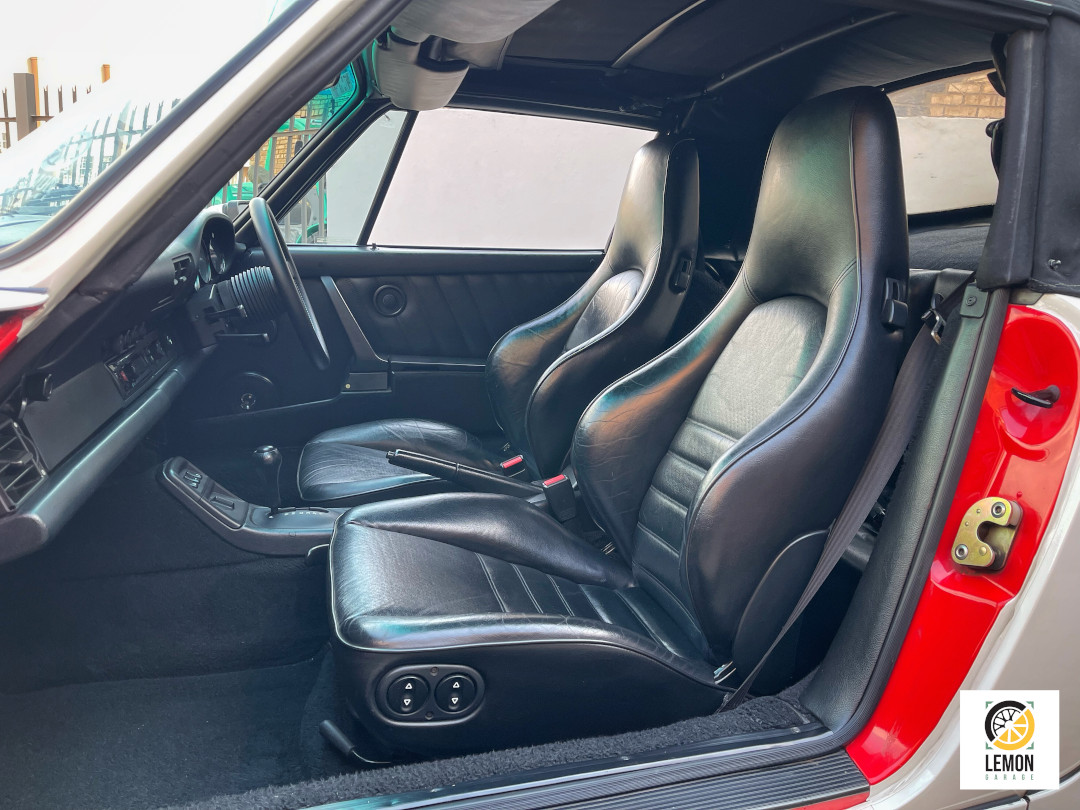 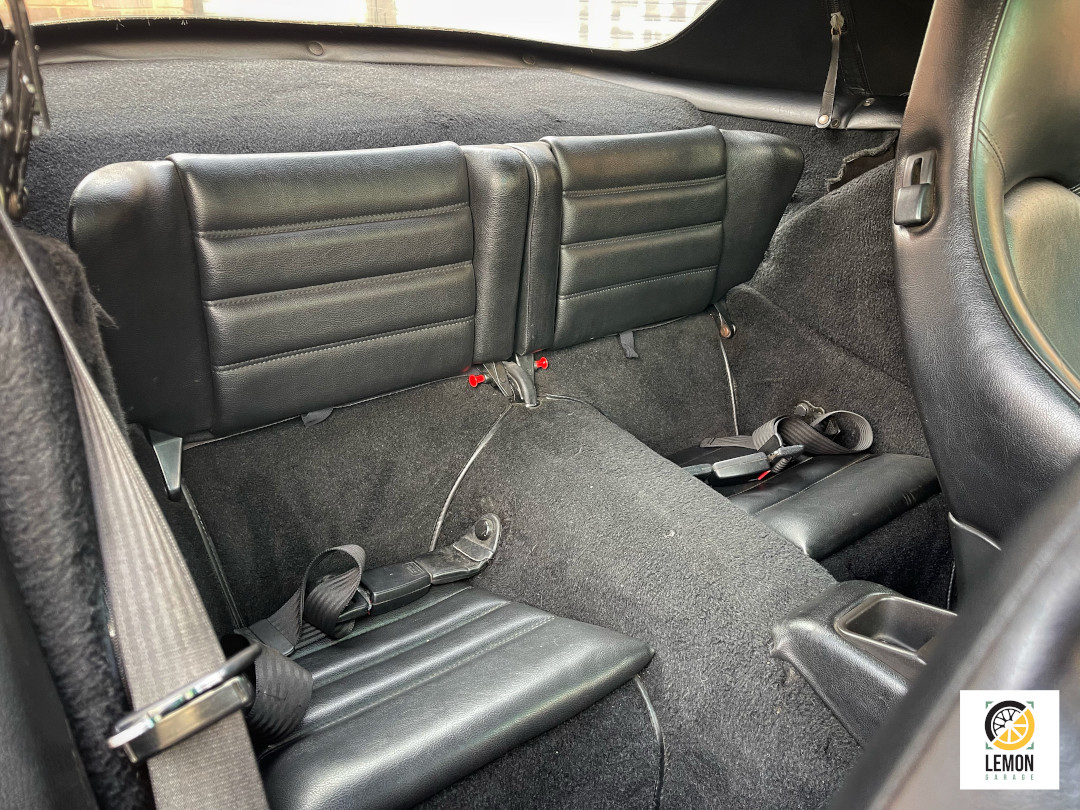 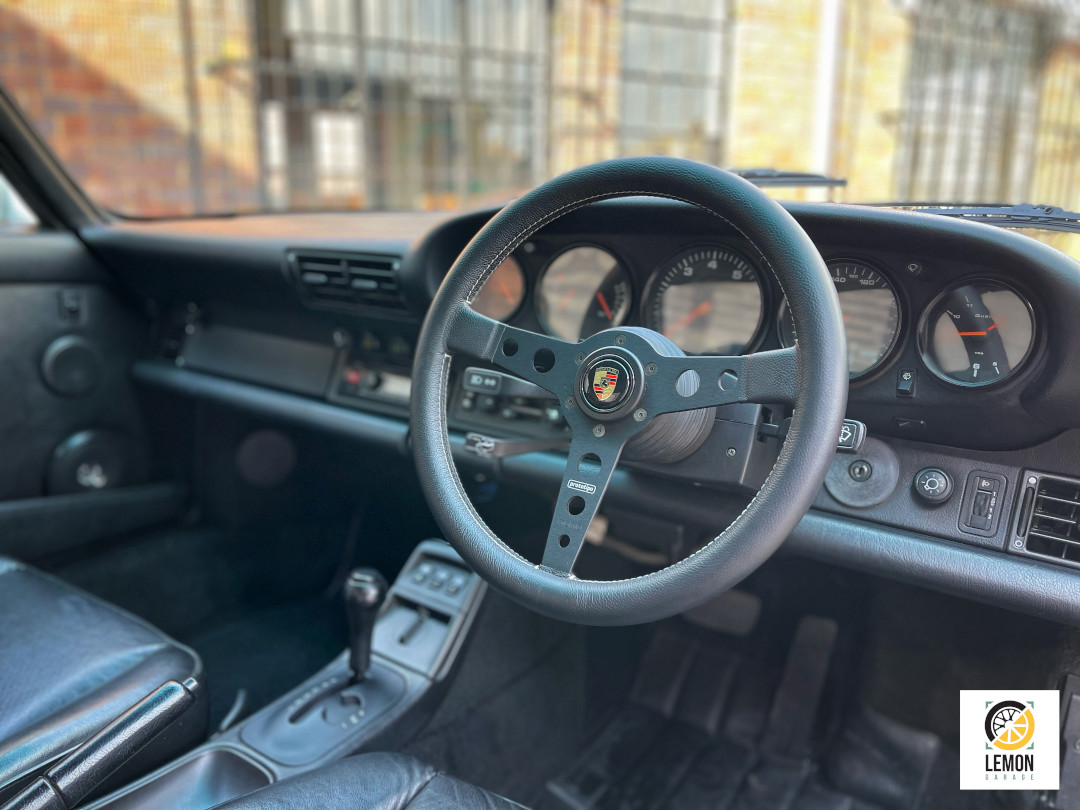 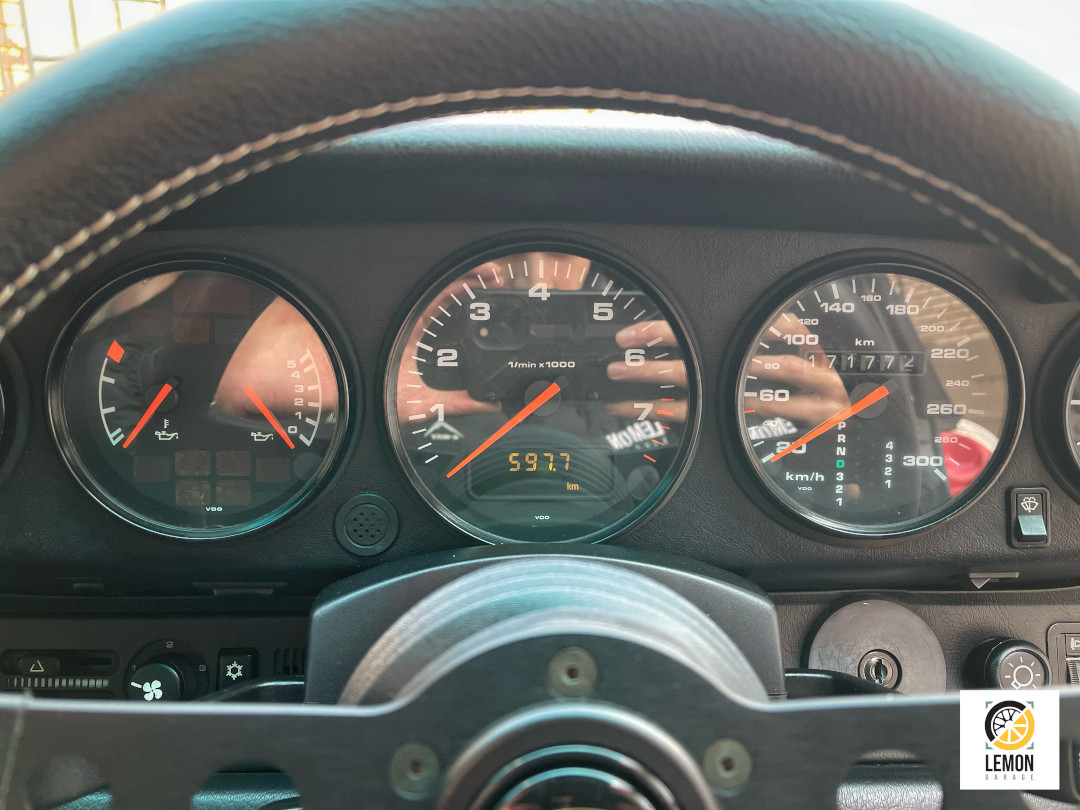 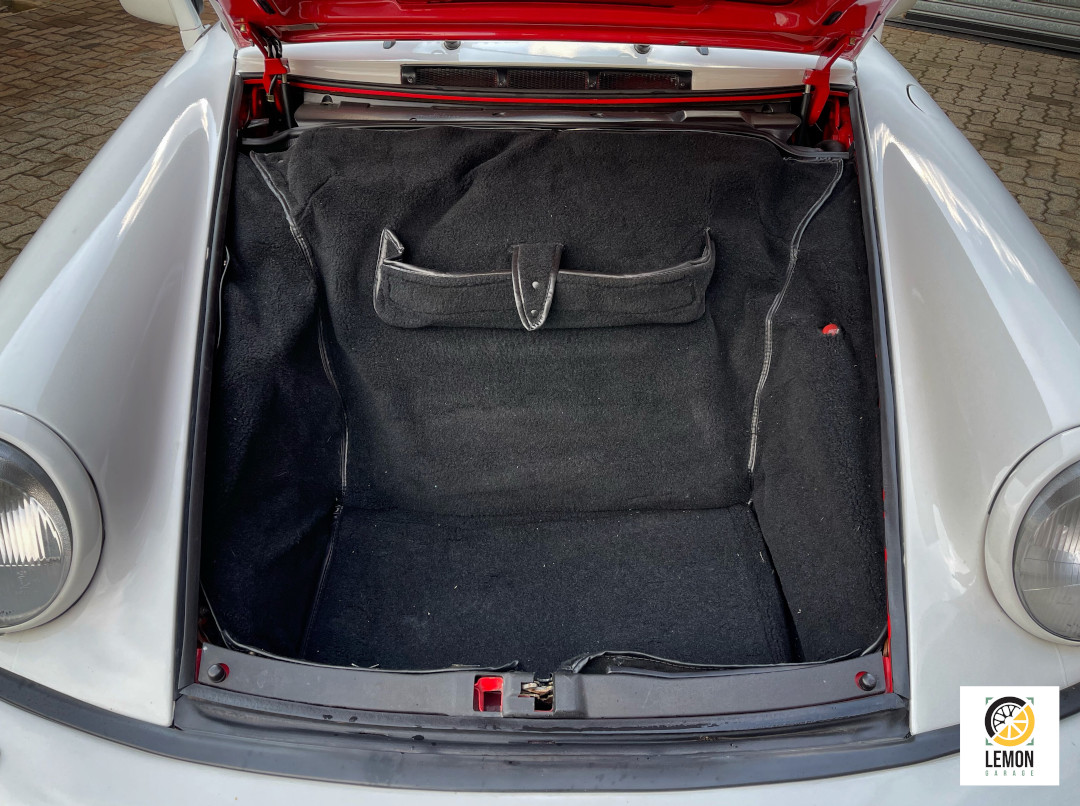 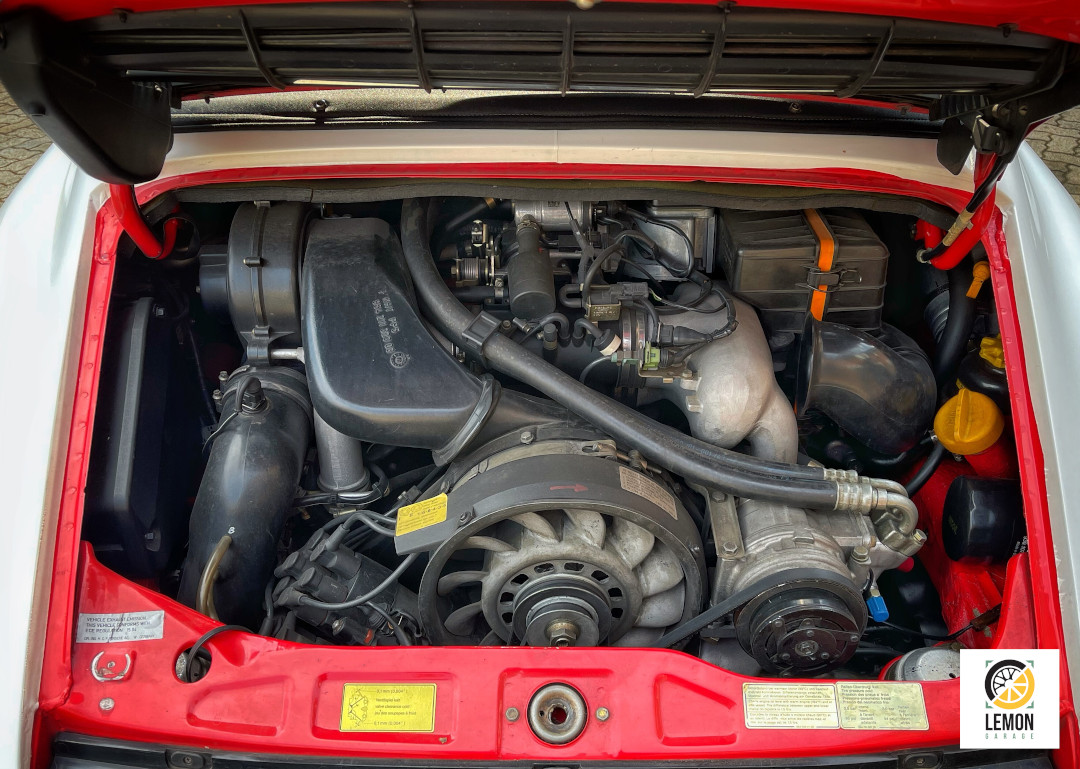 View gallery
Back to search results

In late 1989, the 911 underwent a major evolution with the introduction of the 964. With technologies from the 959 flagship model, this would be an important car for Porsche, since the world economy was undergoing recession and the company could not rely on its image alone. It was launched as the Carrera 4, the “4” indicating four-wheel-drive, demonstrating the company’s commitment to engineering. Drag coefficient was down to 0.32. A rear spoiler deployed at high speed, preserving the purity of design when the vehicle was at rest. The chassis was redesigned overall. Coil springs, ABS brakes and power steering made their debut. The engine was increased in size to 3600 cc and developed 250 PS (184 kW). The rear-wheel-drive version, the Carrera 2, arrived a year later.

The 964 is a modern day classic. It still has the iconic 911 shape but comes with a host of creature comforts that actually works well like air conditioning, central locking and power steering. ABS braking also contributes to making this car a very safe and comfortable classic!

This specific car is a 1990 Carrera 2 cabriolet with a Tiptronic gearbox. The car is wrapped in white but is actually Guards red under the wrap. It has done 169,800 kms and has a comprehensive service history.

A great opportunity to own one of the best 911’s ever produced.

Please take note that all cars can be viewed by appointment only.

Looking for a specific car?

Want to sell your car?